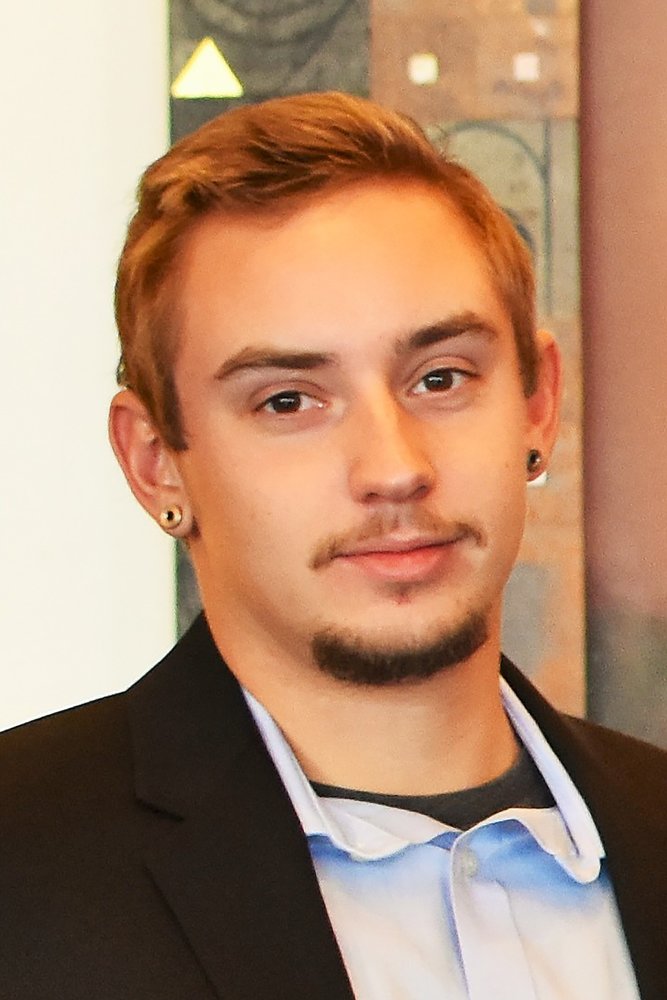 Born in Princeton, NJ, Rob was raised in West Windsor prior to moving to Morrisville last year.  He was a graduate of West Windsor-Plainsboro High School South, Class of 2010, and later attended Kean University.  More recently, Rob was employed with Ireland Construction Group of Princeton Junction, NJ.  He is known for his never-ending sense of humor, his willingness to go above and beyond for those he loved, and his ability to listen to anyone who needed an ear.  Rob was a great artist who was loyal to his friends and family.  He loved animals and the outdoors.

Predeceased by his maternal grandparents, Alphonse and Imelda Caprio; and his paternal grandfather, Joseph Krug, Sr.; he is survived by his parents, Jeffrey J., Sr. and Lisa (Caprio) Krug; his sister and brother-in-law, Cherise and Simon; his brother and sister-in-law, Jeff and Allison; his nephew, Hunter; his paternal grandmother, Marion (Disborough) Krug; his close friends, Tony Spence, David Bertles, and Katie Harshaw; and his aunts, uncles, cousins, and numerous friends. His furry friends, Casper and Parker, will miss him as well. He is so loved.

Cremation services will be private and under the direction of Simplicity Funeral and Cremation Services at Glackin Chapel, 136 Morrison Avenue, Hightstown, NJ.

In lieu of flowers, memorial contributions may be made in Rob’s memory to EASEL Animal Rescue League, Shelter, & Pet Adoptions in Ewing, NJ or to Pick Your Paw Animal Rescue in Shrewsbury, NJ.

To send flowers to the family or plant a tree in memory of Robert Krug, please visit Tribute Store

A Memorial Tree was planted for Robert
We are deeply sorry for your loss ~ the staff at Simplicity Funeral and Cremation Services at Glackin Chapel
Join in honoring their life - plant a memorial tree
Services for Robert Krug
There are no events scheduled. You can still show your support by sending flowers directly to the family, or planting a memorial tree in memory of Robert Krug.
Visit the Tribute Store

Share Your Memory of
Robert
Upload Your Memory View All Memories
Be the first to upload a memory!
Share A Memory
Send Flowers
Plant a Tree