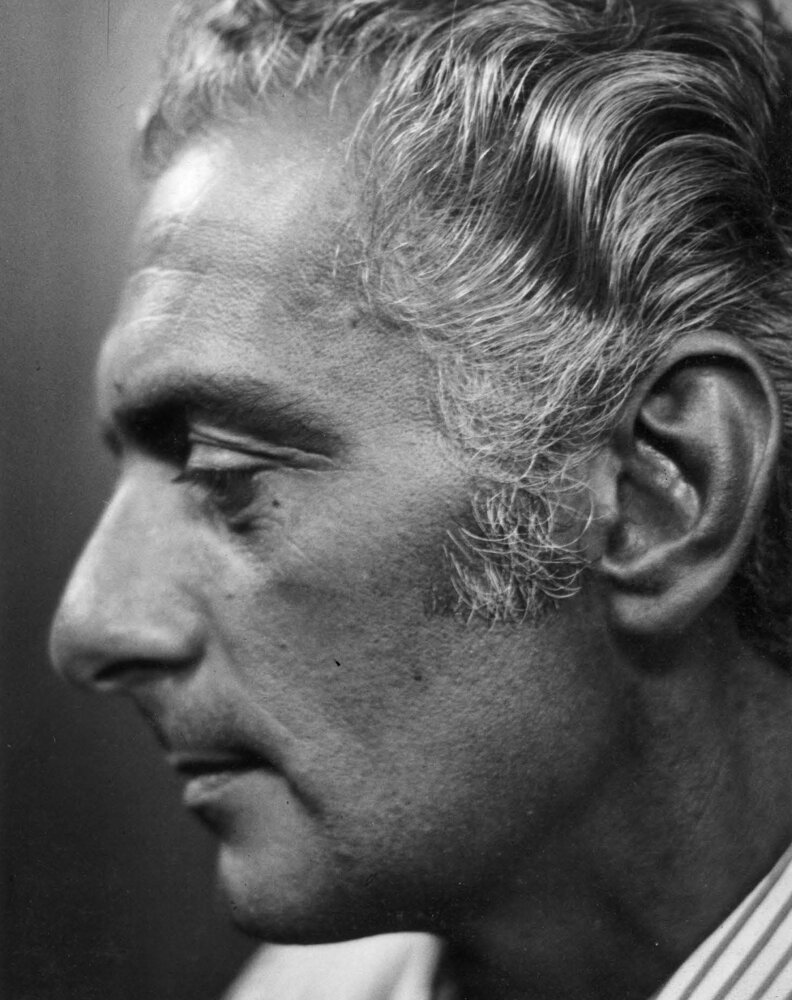 Born in Kalamata, Greece, Paul immigrated to the United States in 1946. He received his Bachelor’s Degree from the Newark College of Engineering. He married Pandora Peterson in 1954. He honorably served in the United States Army from 1954 to 1956, stationed in Munich, Germany. He worked as a Chemical Engineer with the Essex Chemical Company in Clifton and later Paulsboro, NJ. Deciding on a career change in 1974, he was the Director of Operations of 10 McDonald’s locations is New York City and Long Island until 1979 when he purchased and operated 2 restaurants in Central NJ named The Continental and The Caravelle.

Throughout his career he and Pandora raised their 3 sons in Haddonfield and Wayne, NJ before retiring and settling in Monroe Township 22 years ago.

Paul enjoyed tennis, classical music and reading.  In his later years he loved spending time with his 5 grandchildren.

Predeceased by his parents, Thomas and Koula (Krassakopoulos) Kisciras and his brother, Costa. He is survived by his loving wife of 68 years, Pandora (Peterson) Kisciras; his 3 children and their spouses, Craig and Jackie of Ridgefield, CT, Mark and Linda of Lanoka Harbor, NJ and Ross and Pamela of Mountainside, NJ and their children, Ilena, Stephanie, Dean and Thomas (Craig) and Zackary (Ross); and his sister, Yvonne Vassilatos of Hockessin, Delaware.

To send flowers to the family or plant a tree in memory of Paul Kisciras, please visit Tribute Store

A Memorial Tree was planted for Paul
We are deeply sorry for your loss ~ the staff at Simplicity Funeral and Cremation Services at Glackin Chapel
Join in honoring their life - plant a memorial tree
Services for Paul Kisciras
There are no events scheduled. You can still show your support by sending flowers directly to the family, or planting a memorial tree in memory of Paul Kisciras.
Visit the Tribute Store

Share Your Memory of
Paul
Upload Your Memory View All Memories
Be the first to upload a memory!
Share A Memory
Send Flowers
Plant a Tree