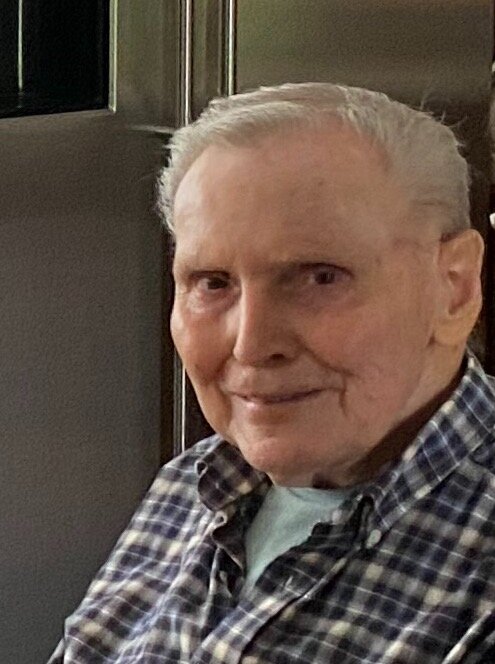 Thomas Phillip Vogel, 83, of East Windsor, New Jersey, passed away on Wednesday, July 20, 2022.  Born and raised in Baltimore, Maryland, Tom moved his family to East Windsor in 1972, and resided there until his death.

Tom served honorably in the United States Navy, on board an ice-breaking vessel to Antarctica. He returned to Baltimore for several more years, where he met his wife. They moved to New Jersey to follow a job opportunity with Hess Oil Corporation and later with the Sea-Land Corporation at the Port of Elizabeth. He worked for the Port Authority before retiring in 2004. Tom loved working with his hands and being outdoors. He loved vacationing with his family at Myrtle Beach, SC every summer.  Later in life, he enjoyed riding his motorcycle on the backroads of New Jersey.

Predeceased by his parents, George P. and Loretto (Delaney) Vogel; he is survived by his wife of 56 years, Barbara A. (Hindman) Vogel; his children, Deborah Brown (Bob) of Robbinsville, NJ, Suzanne Lazorcak of Queen Creek, Arizona, and Gayle Vogel of Washington, D.C.  Tom is the dear older brother of Kathleen Francis (Ron), and beloved grandfather of Andrew and Kali Lazorcak and Maris and Hayden Brown.

A Memorial Gathering for family and friends will be held on Sunday, July 31, 2022, from 1:00 pm until 3:00 pm, with a Memorial Service immediately afterward, at Simplicity Funeral and Cremation Services at Glackin Chapel, 136 Morrison Ave., Hightstown, New Jersey. Interment will be held at a later date at the Brigadier General William C. Doyle Veterans Memorial Cemetery in Wrightstown, New Jersey.

In lieu of flowers, memorial contributions in Tom’s memory may be made to Disabled American Veterans or the First United Methodist Church of Hightstown, NJ by visiting In Memory Of at inmemof.org.

Share Your Memory of
Thomas
Upload Your Memory View All Memories
Be the first to upload a memory!
Share A Memory