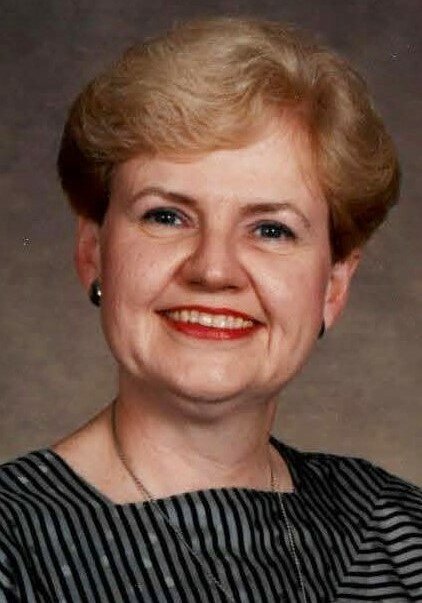 Mrs. Judith Ann Thaddea Abramovitz, age 77, passed away on June 13, 2022, at Penn Medicine at Plainsboro surrounded by her loving family.

Judy was born in Scranton, PA and was a graduate of St. Thomas Aquinas High School, Class of 1962 in Archbald, PA and later graduated from Scranton State General Hospital School of Nursing where she became a Registered Nurse and was a member of their Alumni Association. For several years, Judy was employed with Community Medical Center of Scranton where she served as the Head Nurse and ultimately, the Unit Manager. While working full time, Judy continued her education at the University of Scranton where she received her bachelor’s degree in Sociology. Judy moved to New Jersey in 1977 and joined Freehold Hospital where she started as an Evening Supervisor and ultimately moved into private nursing for quite some time. She later was employed with the State of New Jersey, Department of Health where she retired as the Supervisor of Inspections after 18 years of service.

Judy was a true patriot and while working full-time as a nurse, she was also serving in the U.S. Army Reserves where she attained the equivalent of a master's degree in military officer leadership. Over the years, she attained the rank of Lieutenant Colonel Nursing Supervisor and retired from duty in 1995 after 20 years of service. She was an active member of the Reserves Officer’s Association, a life member of the Association of Military Surgeons of the U.S., Treasurer of the New Jersey State Council of the Military Officer’s Association and a life member of the Lakes and Pines Chapter of the MOAA.

Judy was a devout Catholic and was extremely involved as a member of St. Anthony of Padua RC Church. She was a proud supporter and regularly active in Helping Hands affiliated with the church as well as the RISE Community Partnership in Hightstown. She also taught CCD for many years where she helped with introducing many children to the faith in God.

Throughout life, she was very passionate about lending a helping hand to her neighbors and was a true mentor to many families and young adults in her community.  She enjoyed cooking and visiting with friends and neighbors to keep pace with all their activities and interests in life.

Predeceased by her parents, Martin and Mary (Jones) Flannery; she is survived by her husband of 45 years, Edmund A. Abramovitz of East Windsor; her beloved chosen brother and sister, Milad and Meranda Saif of Monroe; her chosen daughter, Sylvia Saif Girgis  of California; her chosen sons, Amged Saif and his wife, Kym of Millstone, Beshoy Saif, RN of Somerset and Amir George of Woodbridge, NJ; her godchildren, Anna Cecilia of Hoboken and Bay Head, NJ, David Andres of Memphis, TN,Emma of Massachusetts and Bolivar Tobar; her dear friends, Daniel and Edward of San Francisco; and her other wonderful friends too numerous to list.

Cremation was private and an interment will take place in St. Thomas Aquinas Cemetery, Archbald, PA.

Share Your Memory of
Judith Ann
Upload Your Memory View All Memories
Be the first to upload a memory!
Share A Memory