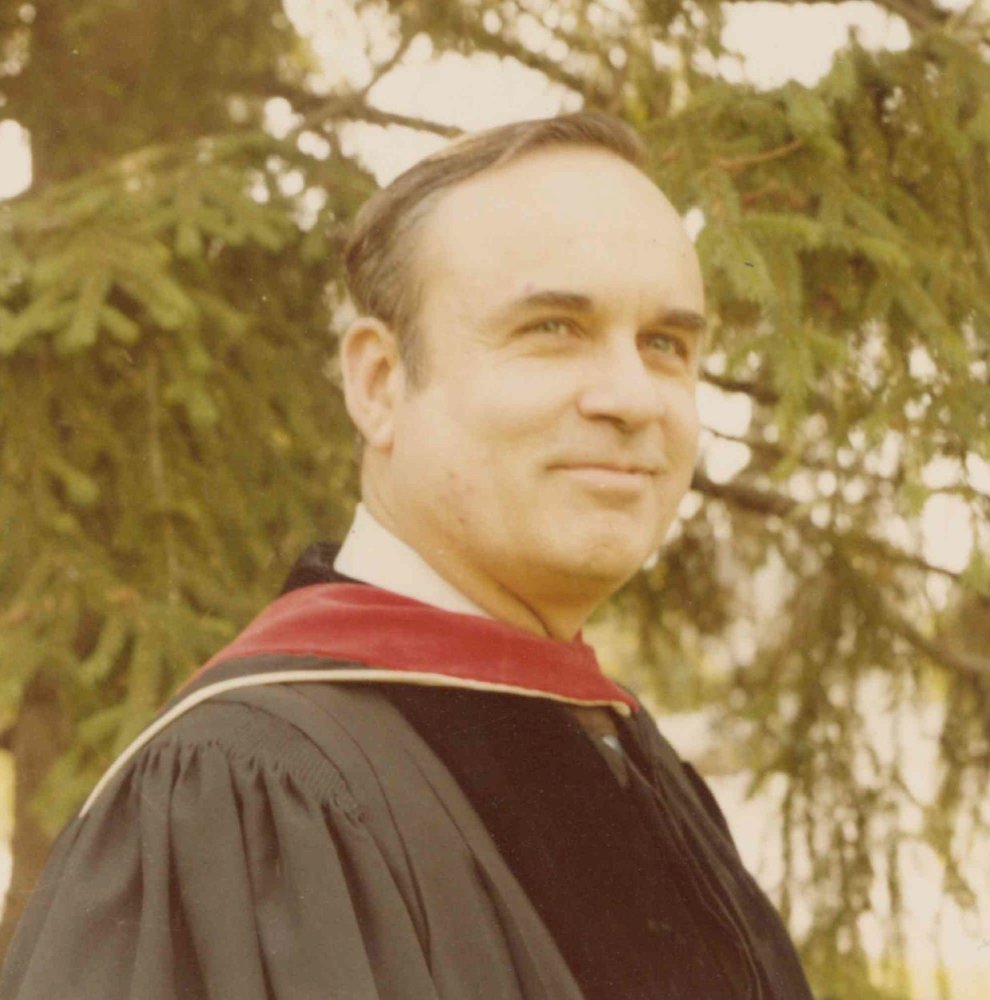 Respected pastor and teacher, Edward Gaul, Jr. 86, of East Windsor, NJ, went to be with the Lord on Sunday morning, September 13, 2020.

Edward was born in San Diego to Edward Sr. and Reba. He excelled in school and found a lifelong love for travel when he went to Los Angeles or Yosemite National Park with his mother. Edward found that he was a gifted speaker, and joined the debate team at Jewell College. After graduating from college, he enrolled at Eastern University and earned his M.Div. degree. He then went to the University of Pennsylvania to work towards his doctoral degree in sociology.

His first job after school was at the First Baptist Church of Pottsville as an interim minister. He focused on ecumenical programs and began teaching sociology as an adjunct professor at Pennsylvania State University. After sixteen years at Pottsville, he was called as the pastor of the First Baptist Church of Hightstown. After retiring from the ministry, he went to work as an International Customer Service agent for Continental Airlines. Edward enjoyed helping people, and the opportunity to travel all over the world. When he wasn’t in the pulpit or working for the airline, he loved to pilot small planes.

Edward was beloved by his congregations, the many friends that he corresponded with over the years, and the Hancock-Stefan family, which adopted him as their “Uncle Edward.”

A Graveside Service and Interment will follow at East Windsor Cemetery in East Windsor, NJ.

Due to funeral restrictions, the staff at the Saul Colonial Home, respectfully requests that all funeral attendees please wear a face covering of some kind during the services for Edward. We appreciate your cooperation and thank you.

In lieu of flowers, donations may be made to the First Baptist Church of Hightstown for the organ preservation fund.

To send flowers to the family or plant a tree in memory of Reverend Edward Gaul, Jr., please visit Tribute Store
Saturday
19
September

Share Your Memory of
Reverend Edward
Upload Your Memory View All Memories
Be the first to upload a memory!
Share A Memory
Send Flowers
Plant a Tree