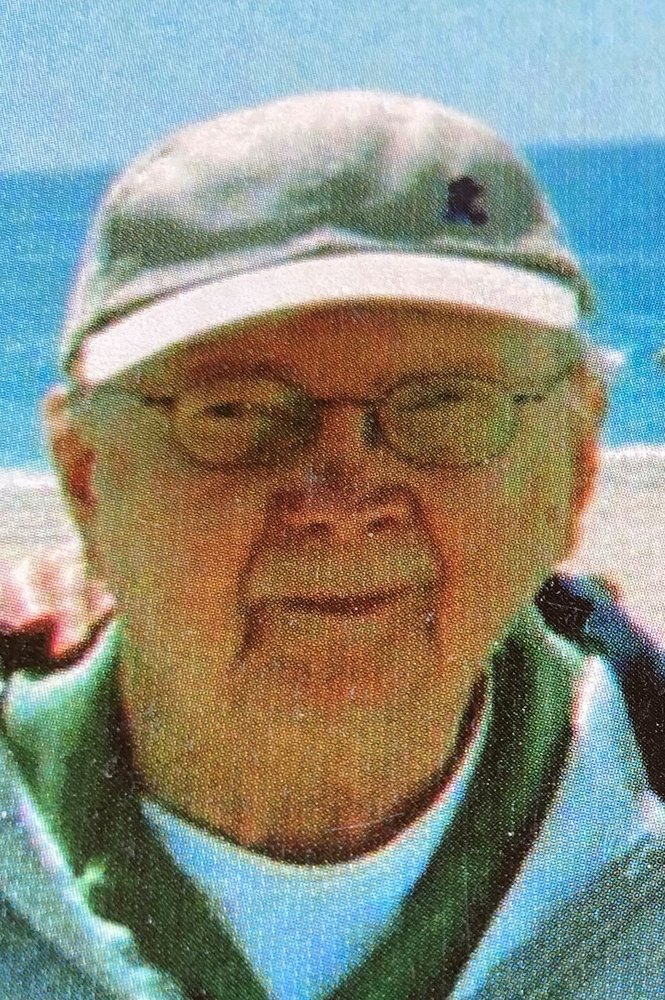 He was born in Peabody, MA and moved to New Jersey to attend college on the GI bill after serving as a corporal in the army during the Korean War.  He was awarded two bronze stars for his service.  He was a graduate of Rutgers University with a degree in Business Administration.  He then continued his education and received a degree in Early Childhood Education from Kean University.  He met and married Judith Ann Wagner in 1957 after meeting on a blind date through mutual friends.  He worked for over 25 years for the Minehill NJ Township Board of Education as a 5th grade teacher at the Canfield Avenue School before retiring.

In retirement, Don enjoyed investing in the stock market, traveling with Judy, attending his grandchildren’s sports events and theater performances, and spending time with his family.

He is survived by his wife, Judy; their daughter, Christine (Edward) Szemis of Princeton, NJ; their son, Stephen (Allison) Vorel of Boonton Township, NJ; their daughter, Donna Vorel of Richmond Hill, GA; and nine grandchildren (Kevin, David and Stephen Szemis, Dr. Ethan, Elliott, Cooper and Erica Vorel, Emily Jones and Sarah Vorel). He is also survived by his sister, Marjorie; brother, John; and his nieces, nephews, and cousins.  He was preceded in death by his parents, Herman J. and Valeda Vorel and siblings, Herman F., Vincent, Constance and Joanne.

Burial services will be private for immediate family.

To send flowers to the family or plant a tree in memory of Donald Vorel, please visit Tribute Store

A Memorial Tree was planted for Donald
We are deeply sorry for your loss ~ the staff at Simplicity Funeral and Cremation Services at Glackin Chapel
Join in honoring their life - plant a memorial tree
Services for Donald Vorel
There are no events scheduled. You can still show your support by sending flowers directly to the family, or planting a memorial tree in memory of Donald Vorel.
Visit the Tribute Store